Clydesdale customer, Mr C, wanted to buy a house and was communicating by email with his solicitor about the transfer of a deposit and final balance. Little did he know that scammers had intercepted the emails and set up a fake account with a very similar email address. The fraudsters then posed as the solicitor and started communicating with Mr C about the money transfer. Mr C obtained what he thought was the solicitor’s bank details this way and went to his branch of Clydesdale Bank to make the transfer.

Clydesdale accepted Mr C’s instructions after asking what the money was for and who it was going to. He handed them a piece of paper with his solicitor’s name, bank details and the amount to transfer. A senior member of staff was asked to authorise the request, due to the large sum of money involved and the bank went on to make the transfer of £307,776 in December 2019.

Mr C became aware there was an issue with the money transfer when his solicitor confirmed that they had not received the funds. They discovered the email containing the bank account details hadn’t been sent by the firm and must, in fact, have been sent by scammers. Mr C’s money appeared to have disappeared and he contacted his bank and the police for help.

The branch management were shocked at Mr C’s revelations and also surprised that the staff involved hadn’t flagged up anything suspicious about the payment. Further investigation revealed that the bank knew the name on the receiving account was different to the solicitors’ firm’s name and that further checks and security measures could have been carried out.

The bank didn’t offer Mr C any advice on fraud or scams, instead relying on a ‘take five for fraud’ section on the banking form, which related to more general banking fraud. At the time, the bank had a well-publicised policy on recognising and preventing scams and recovering lost funds due to financial scams – it turned out they had not followed their own recommendations.

Despite all this, Clydesdale Bank ultimately denied any responsibility, arguing that Mr C authorised the payment himself. They claimed that they could not have done any more to intervene in the money transfer or to try and recoup the money from the receiving bank.

Mr C was unhappy with the bank’s decision and took his case to the Financial Ombudsman Service (FOS), a Government-backed service set up to resolve disputes between customers and financial institutions.

The Ombudsman, Katherine Jones, looked at Clydesdale’s obligations under City watchdog, the Financial Conduct Authority, to pay due regard to Mr C’s interests as a customer. She considered whether they had treated him fairly and taken reasonable care in dealing with the transaction and concluded that they had not.

Mr C’s payment request was not typical of his usual account activity – a large sum of money to a new payee – which should have raised red flags to the bank. The Ombudsman went on to say that Clydesdale should have made further enquiries about the payment before processing it. They should also have educated Mr C on this type of fraud, as a result of which the fraud would likely have been uncovered – knowing to verify the email addresses and double-check payment details directly with the solicitor’s firm by telephone would have helped.

Finding no blame on the part of Mr C, the Ombudsman concluded:

“I’m persuaded Clydesdale ought fairly and reasonably to have encouraged Mr C to confirm the account details he’d been sent. His circumstances had the hallmarks of a well-known scam. And Clydesdale should have explained the risks of scams involving the interception, altering and hacking of emails which would have prompted further action from him. In other words, if Clydesdale had carried out further or better questioning, it seems probable that Mr C would have contacted his solicitor by phone just to make sure everything was as it should be. At this point, the scam would have come to light. The fraud would have failed; and he would not have lost the money he sent to the fraudsters.”

The Ombudsman’s full findings can be found here.

Sarah Spruce, Head of Professional Negligence at TLW Solicitors, said of the decision:

“Clydesdale Bank were ordered to refund the £307,776 Mr C lost. This case serves to remind everyone that banks have a duty to protect their customers and prevent fraud and other financial irregularities. They are more familiar with such scams than the average customer, in turn, they know how to spot and deal with them.

Authorised Push Payment fraud has been on the increase in recent years, including cases like Mr C’s, where people have been scammed via email, thinking they are transferring money legitimately, paying a professional, like a solicitor, for a service. Several recent FOS decisions have seen the onus shift onto the banks to make sure they are protecting their customers by actively trying to stop fraud happening in the first place.”

If you think you have been scammed and lost out financially, get in touch with your bank and the police as soon as possible. You can also report any suspected scamming activity to Action Fraud, the National Fraud and Cyber Crime Reporting Centre.

In addition to criminal proceedings, as with Mr C’s case, you may have the basis of a complaint and claim against your bank if you feel that they did not do enough to protect your account. TLW Solicitors has a specialist APP fraud team with years of experience in successfully dealing with complaints to FOS. We understand the claims process, the information that needs to be gathered and the time limits that apply.

If you, your friend or a relative has been conned into making payments to fraudsters by either writing a cheque or via online banking, then please get in touch with our specialist team for a confidential, no-obligation conversation.

It is important to get advice as soon as possible as strict time limits can apply.

Mr C is seeking to recover £307,776 from Clydesdale Bank, which he lost from his account as the result of a third-party scam. Are you at risk of losing money in an online scam? 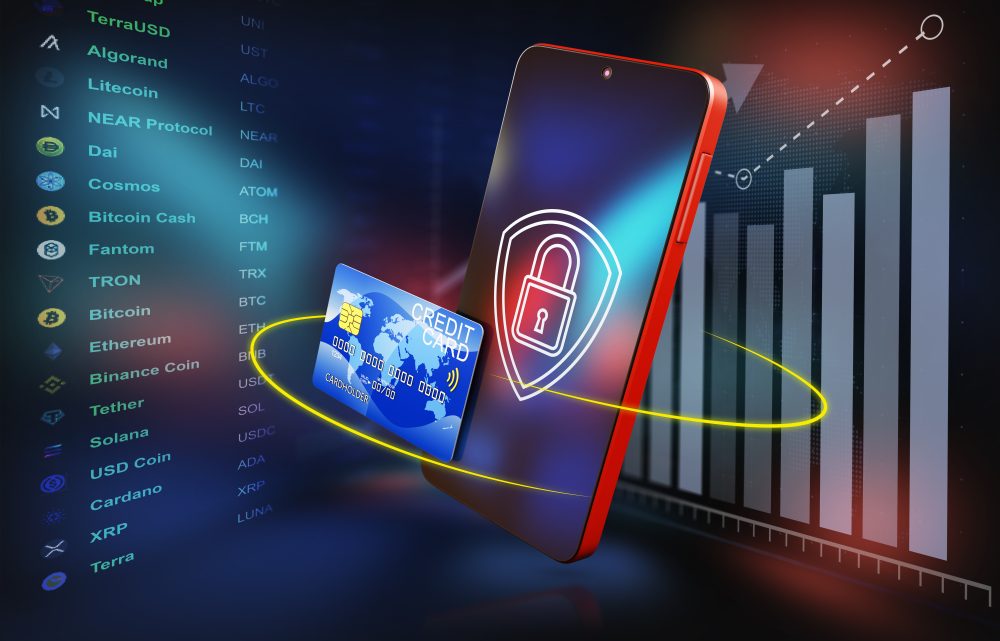